Recent twts in reply to #jn32xma

(#xbn6g5q) Speaking of Signal, just went through the settings menu and I see a payments section now… Send and receive MobileCoin 🤨 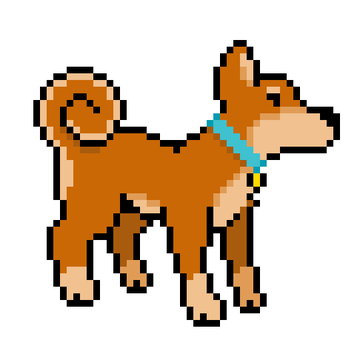 (#xbn6g5q) @deebs@twtxt.net Yeah, it’s a story as old as time, I remember when I joined KeyBase. It had private messages, place to link and verify your social media and keys, later they also added some weird crypto integration and than it got bought by some Chinese company and the privacy went right out the window.
So I don’t really trust these new services asking for a phone numbers and offering weird crypto integrations that no one ever asked for.
I gave Signal a try and didn’t really like it. Telegram was a tiny bit better, but still think it’s not even work to keep it installed on my phone.

(#xbn6g5q) @fastidious@arrakis.netbros.com 😂 Not really. I’m an ideal world the standard for safe messaging would be open and universal, with no potential for backdoors.
In this idea world Apple and similar companies would have already went bankrupt, over the shit they tend to push. 😂

(#xbn6g5q) @fastidious@arrakis.netbros.com Ah, so it is better when Google and Apple have two incompatible standards for this kind of messaging and some other companies using Android use neither and thus most messages are just basic, ancient and un-encrypted SMS? Or are you a backdoor enjoyer?

I don’t use Signal, when I want privacy I use XMPP, at best with OMEMO encryption in DMs. But that’s obviously not something I’m able to use talking to most people, so at times I have to use the garage like Facebook Messenger, MS Teams or Discord.

With Discord I still kinda like a lot of things about it and wouldn’t even call it garbage, if the company wasn’t so money hungry.

Speaking of garbage, this is the third time I’m writing this reply, it keeps logging me out when I try sending it, if it happens again, I’ll stab someone. 🔪

#mmkasjq
Login to participate in this yarn.